An Evening With Aaron Tippin 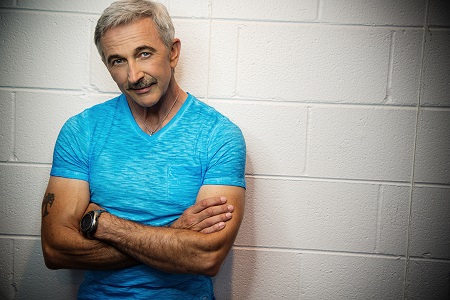