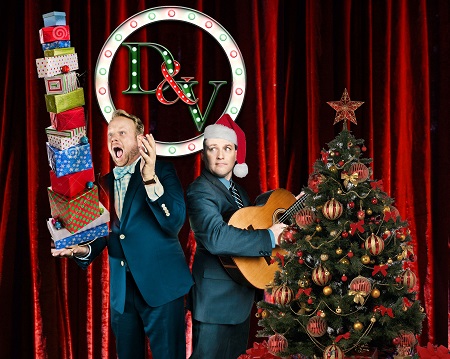 The performance will include holiday classics and fan favorites such as "White Christmas" and "Rudolph the Red Nose Reindeer", as well as original songs from their Christmas album, The Sounds of Christmas.