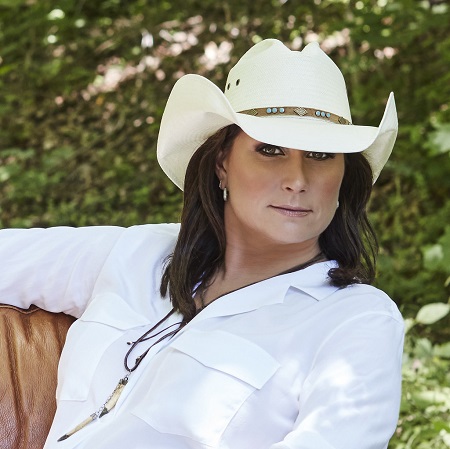 Presented by
The City of Elizabethtown and
Abound Credit Union
Hailing from Medicine Hat, Alberta, Canada, Terri Clark got her start by playing for tips at Tootsie's Orchard Lounge, a legendary honky-tonk bar across the alley from Nashville's historic Ryman Auditorium. With over 5 million albums sold, critically acclaimed international tours, and hit singles such as "Better Things To Do", "Poor Poor Pitful Me", "Girls Lie Too", "Northern Girl", and "I Just Wanna Be Mad", Terri has solidified her place in the history books of country music.

In September 2018, Terri was inducted into the Canadian Country Music Hall of Fame. The 3-time JUNO Award winner also holds the honor of being the only Canadian female member of the legendary Grand Ole Opry. She has been named CCMA Female Vocalist of the Year five times and has taken home eight CCMA Fan's Choice Awards. In total, Terri has had the honor of receiving 19 CCMA Awards.